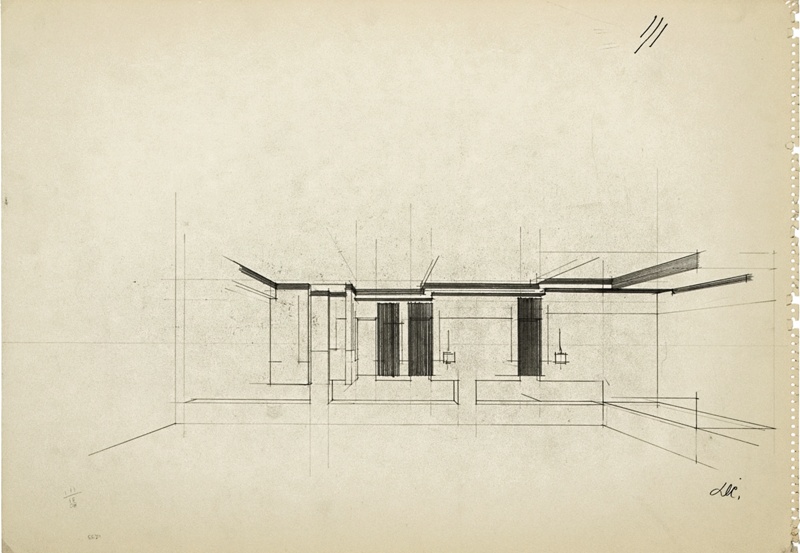 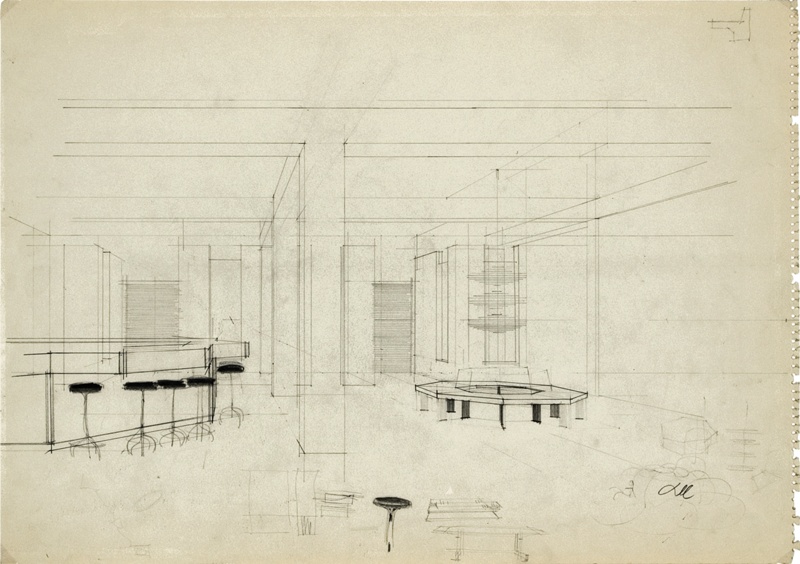 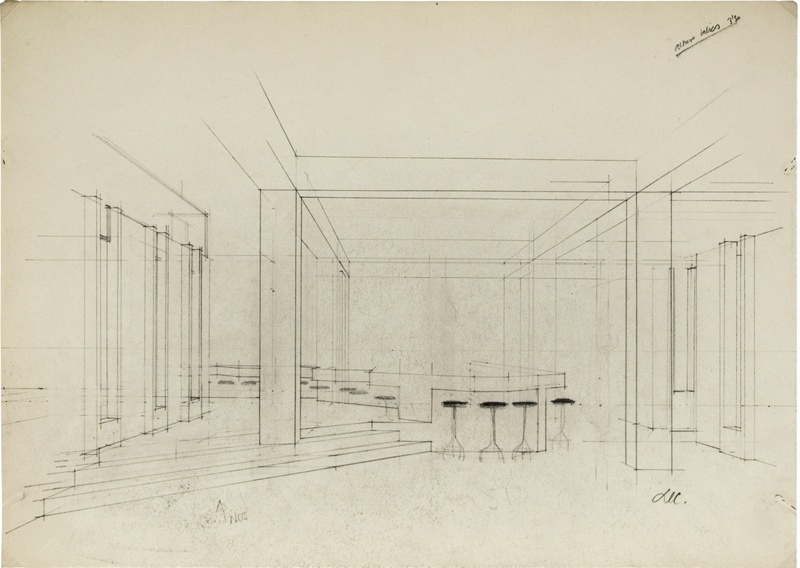 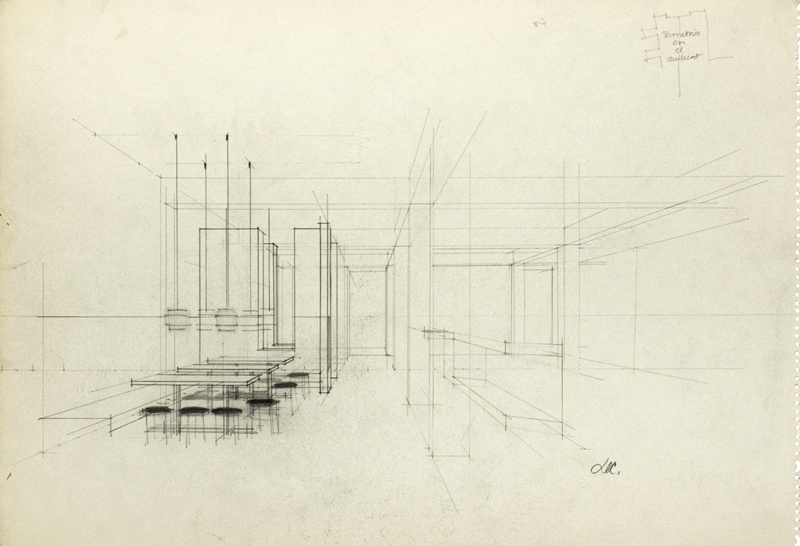 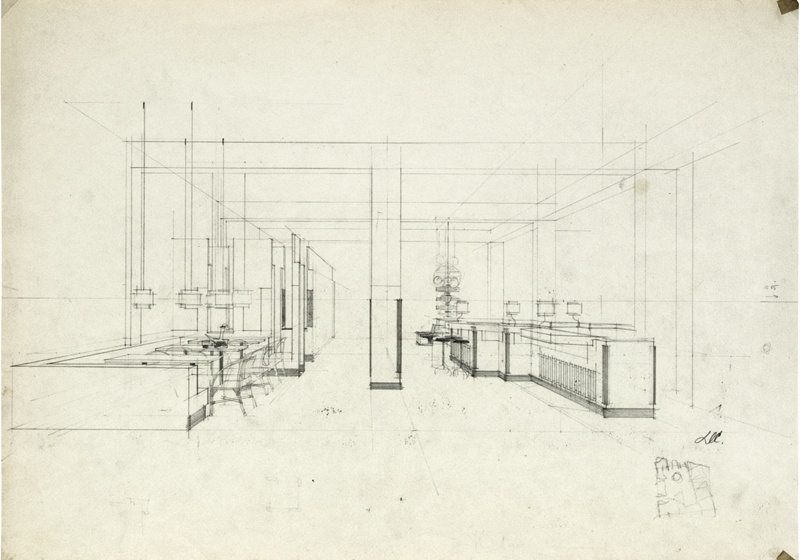 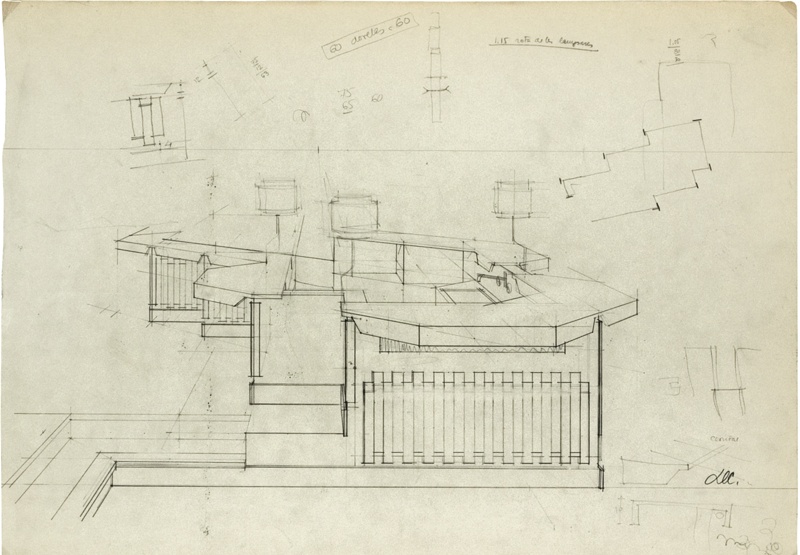 It consists of a space with high ceilings, generous dimensions and it is presided over by an ordered series of pillars, beams and large windows which were fragmented and organised to allow diverse environments.

The main element of the intervention was a partition of different heights that sought in its broken geometry the floor’s maximum stability. It was a kind of complex screen that contained windows, sliding curtains, sconces, washable plastic bands, corners, plinths and trims.

This initial exercise already shows a way of doing things that will be present in many of the later works. Concern for comfort, care for the construction no matter how simple and the assessment of the place where it is intervened were the guides that accompanied the project on its way to reach a form, which from the beginning was wanted more as a consequence that as something determinant.

From the perspective of this work, fifty years later it is easy to detect the cultural world from which it received so many fundamental influences. The admired Italian architects of the time were then dedicated to recovering aspects forgotten by the early avant-garde, to consequently expanding the vocabulary used by them, to rescuing ornamentation as an expression of the construction process, to considering the aging of things, to taking into account the environment as a priority... and all this was very interesting, and their works were just a few kilometers away.