Single-Family Homes on the Montbau Estate 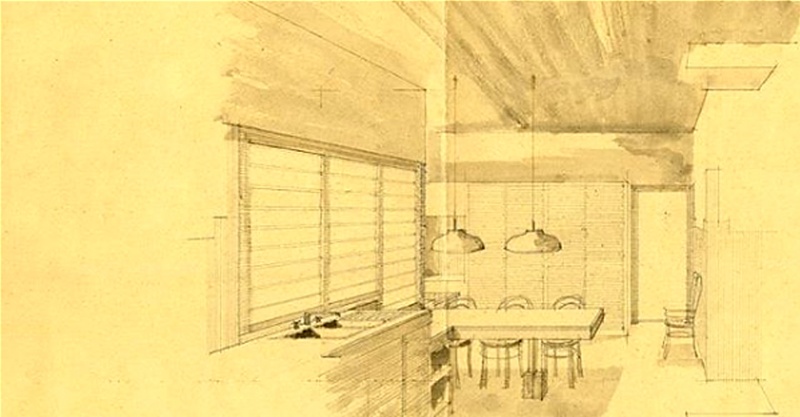 Single-Family Homes on the Montbau Estate

Built in the third and last phase of the Montbau planning, although they were already contemplated in the initial project, they occupy the highest part of the estate, where the land has more slope. These 70 stepped houses form a set of white volumes with terraces and are arranged in the shape of a fan, following the contours. This is an atypical typology, straddling the garden city and a compact building. The regularity of its planning is interfered with by the topography of the place and forces to break the linearity of the corridors, incorporating stairs, creating a singular, adapted mesh. Resolving this complexity also creates bridges that run beneath homes. The vegetation that is planted around these built elements represents a continuity and complement of the natural set of the forest characteristic of the slope where it is located. The functional program is solved with 3 different typologies, between 90 and 120 m2, in duplex. The size of the corridor allows the construction with load-bearing walls, thus maintaining the space in between the open space.

The case of the terraced houses in Montbau, designed by Joan Bosch i Agustí in 1963, could well be an example made from the perspective of a holiday village. Its position on the wooded slope of Montbau, the white colour of the volumes and the profusion of terraces resulting from the steps contribute to it. This set of 50 duplex homes seems to want to explore a shorter distance between the units, not as scattered as in a garden city or so close as to end up being judged as a single building, a block.

However, paradoxically, it is. Built by the Barcelona Municipal Housing Board and completed in 1968, these homes are actually a building, only on the slope. In this one it dominates the regularity and the repetition instead of the picturesque thing and the singular thing. But the regularity is nuanced due to the shape of the terrain, both by the general arrangement as a fan - as they occupy an angle of the slope that forces the passages to break their linearity - and by the appearance of stairs to save the slope, which ends up forming a peculiar mesh between them, the passages and, of course, the houses.

But, probably, the uniqueness of this grouping lies mainly in the impression produced by the passages running under the houses. Thus, bridges are formed that are essential to assimilate the whole to a peculiar warp of stairs, passages and houses. If we look at the whole strictly from the point of view of the functional distribution of the houses, we can describe it as a group of rooms parallel to the passages and a group of kitchens and living rooms perpendicular to the slope and, therefore, parallel to the stairs.